While some plans in this collection are simply big and beautiful single unit residences, others, you'll notice, are actually multiple units (i.e. duplexes, triplexes and quadplexes). Duplex house plans, triplex house plans, and quadplex house plans are terrific if you're interested in renting out part or all of the home once it's built (assuming local laws permit). Just think, wouldn't it be nice to not have to worry about a monthly mortgage payment? Even better, what if, instead of paying money to a bank each month, you were actually collecting positive income from tenants... Pretty cool, huh?!

Whether you're looking for a single or multiple unit residence, in order to best determine which house plan is right for your family, consider all the activities you conduct on a regular basis. Why? Because a bedroom doesn't have to be used for sleeping. Instead, homeowners often turn "bedrooms" into offices, hobby workshops, exercise rooms, play areas for small kids, or rec rooms for adults who are kids at heart! Some people even turn bedrooms into libraries or music nooks. Storage is yet another popular use for extra bedrooms. 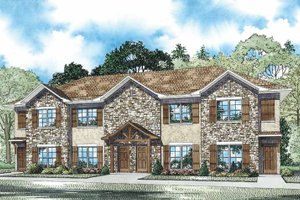 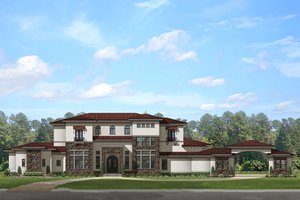 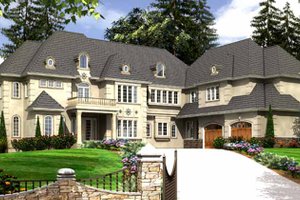 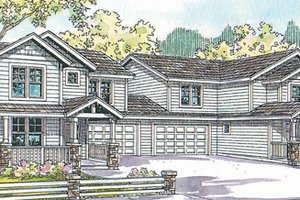 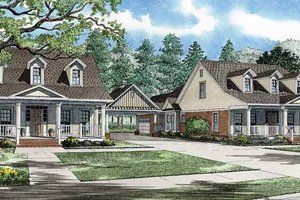 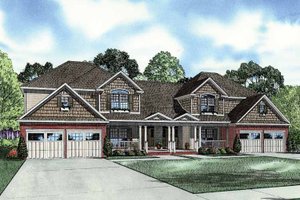 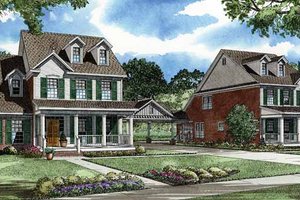 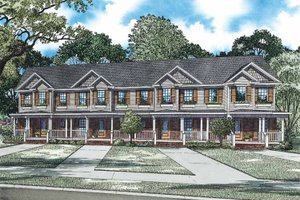 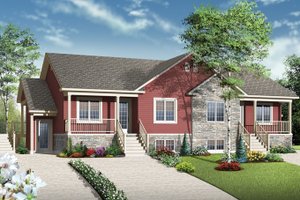 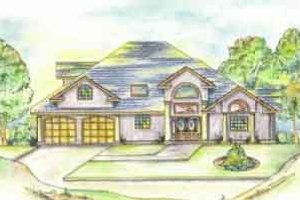 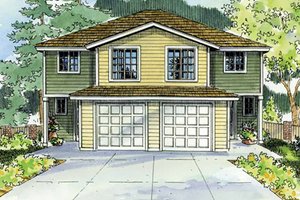 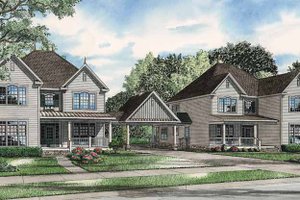 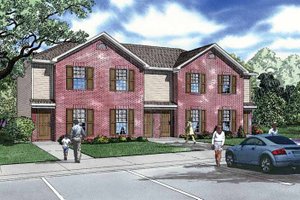 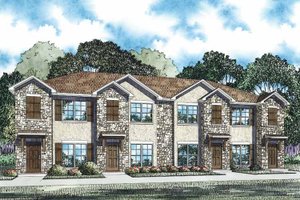 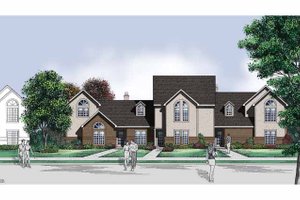