Every year our editors review thousands of architectural designs--simple home plans, smart home plans, spectacular home plans, you name it, we see it. And quite frankly, many home plans (sometimes written as "homeplans") get rejected because they don't live up to our editors’ high standards. Because they look at so many house plans, our editors are experts in immediately recognizing the standouts the moment they're submitted. For example, an open floor plan is a tried and true standout characteristic, as the vast majority of homeowners prefer an open layout over closed-in spaces. Big kitchen islands that can seat several people for breakfast, lunch, or snacks are also very popular. Take house plan 17-3336, for example. Look at that island...it can sit 7 people! Having a master bedroom on the main level is also a practical perk. Why? Because as much as none of us like to admit it, we’re all aging. And, eventually, being forced to climb the stairs to reach the bedroom may not be a lot of fun. If you’re dead set on having your master bedroom upstairs, consider a house plan with an elevator, like plan 419-273. Speaking of master suites, spa-like baths, tray or vaulted ceilings, private outdoor living areas, and plenty of space to lounge around in are all traits our editors look for when deciding which home plans should be considered an "Editor’s Pick."

From quaint country cottages and rustic rural retreats to exciting new designs that feature the latest amenities to historically-inspired floor plans that have been reconfigured for contemporary living, you'll find a broad array of house plan designs that all have that special something in this cream of the crop collection. 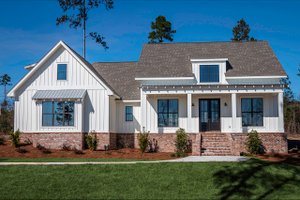 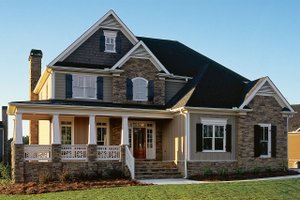 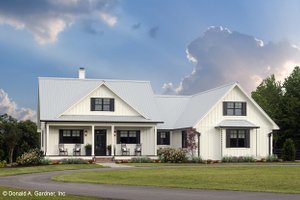 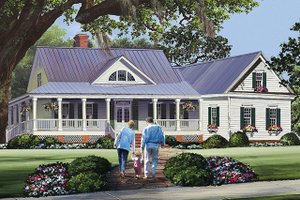 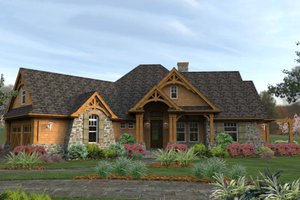 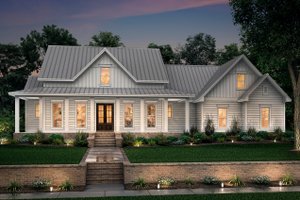 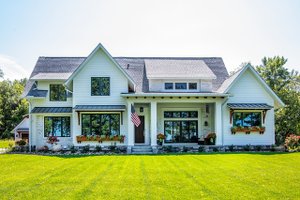 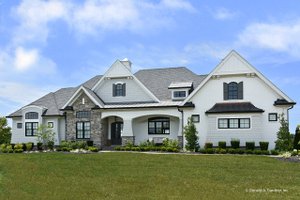 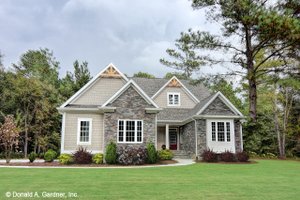 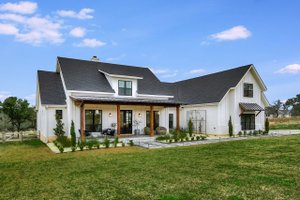 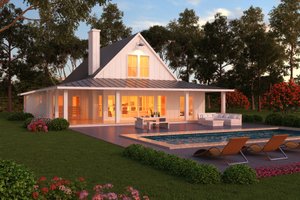 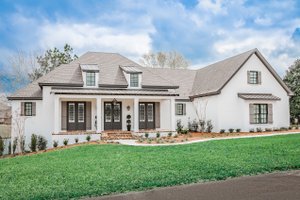 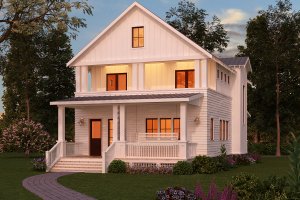 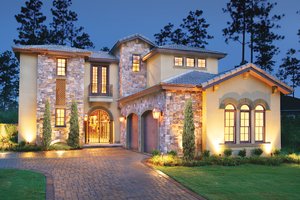 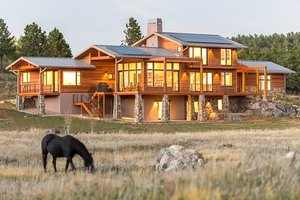 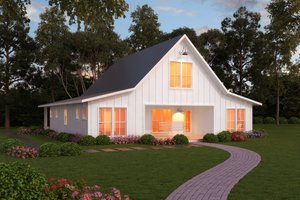 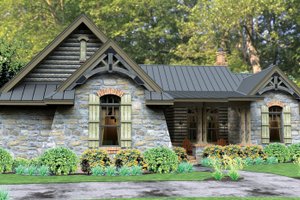 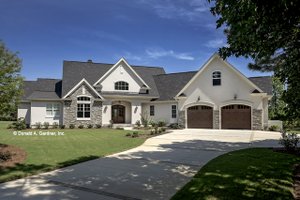 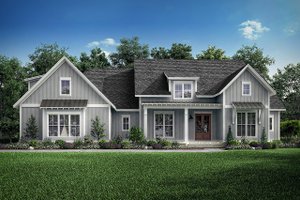 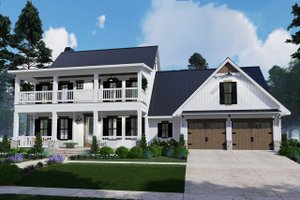 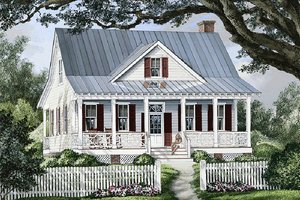 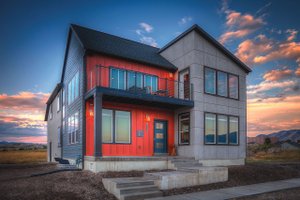 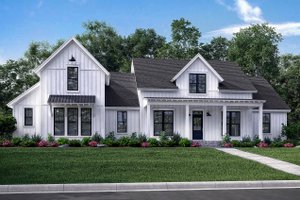 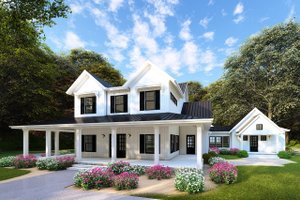 Congratulations!  Your Coupon Code is:

Save this code!
Enter this code at checkout for instant savings on your house plan order.*
*
Valid on participating plans. Some exclusions apply.
Please call us with questions.